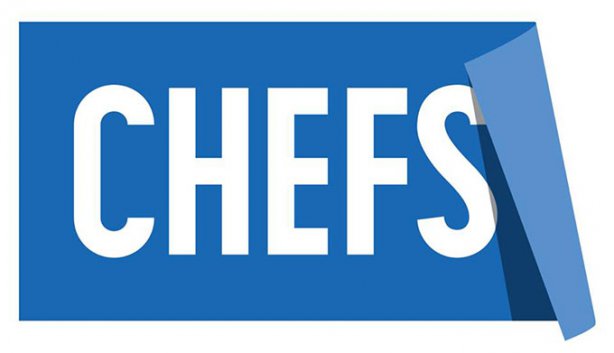 Chefs Cape Town, the concept eatery based in Gardens, has used Scout to manage its media relations since the launch of the restaurant in October 2016. Chefs initially opened at lunchtime only, but due to the restaurant’s success, opening hours were quickly extended to include supper as of January 2017.

Chefs celebrated its one-year anniversary in October 2017, with Scout remaining on board to launch Chefs’ new menu for summer 2017/2018. 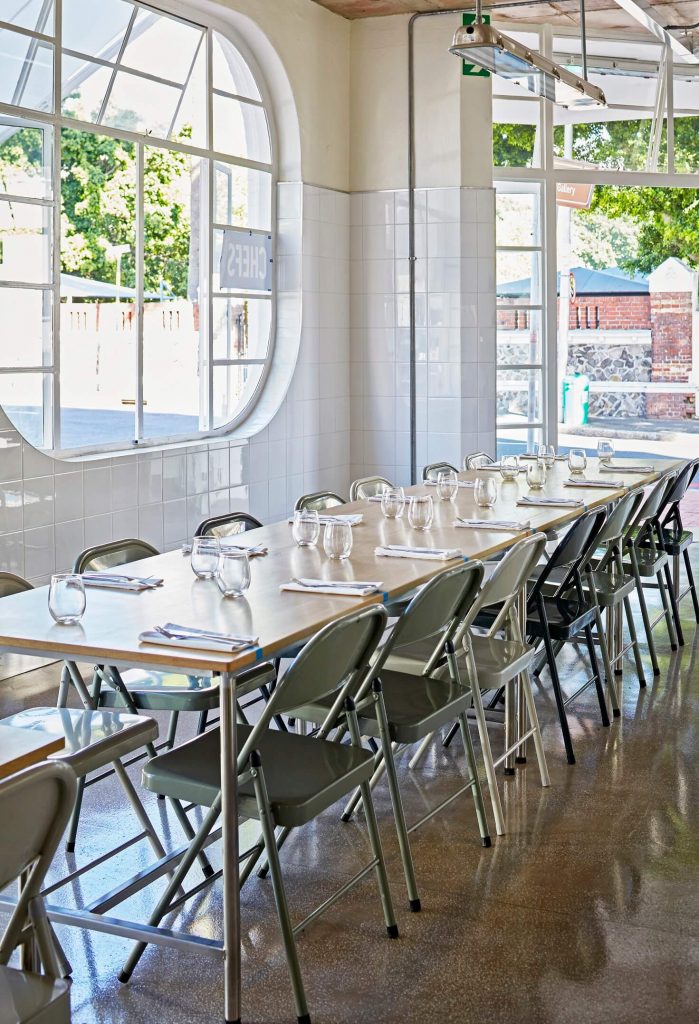 Chefs is ideal for people who are on-the-go, solving the problem of accessing great cuisine without spending hours sitting and waiting to be served. Chefs offers an online menu that changes daily and is notable for offering only three main meal options and no starters  –  as well as one dessert. Meals are prepared by Head Chef Jenny Ward (formerly of Bizerca Bistro) and her team, and presented on a signature tray that resembles a canteen-style server.

Customers place their orders via an iPad – there are no waiters and meals are served by the chefs themselves. “We’ve stripped away all barriers between the chef and the customer, so eating here is basically like eating in my own kitchen,” says Ward. The minimal, stripped back décor and open-plan kitchen that merges with the dining area reinforces this sense. 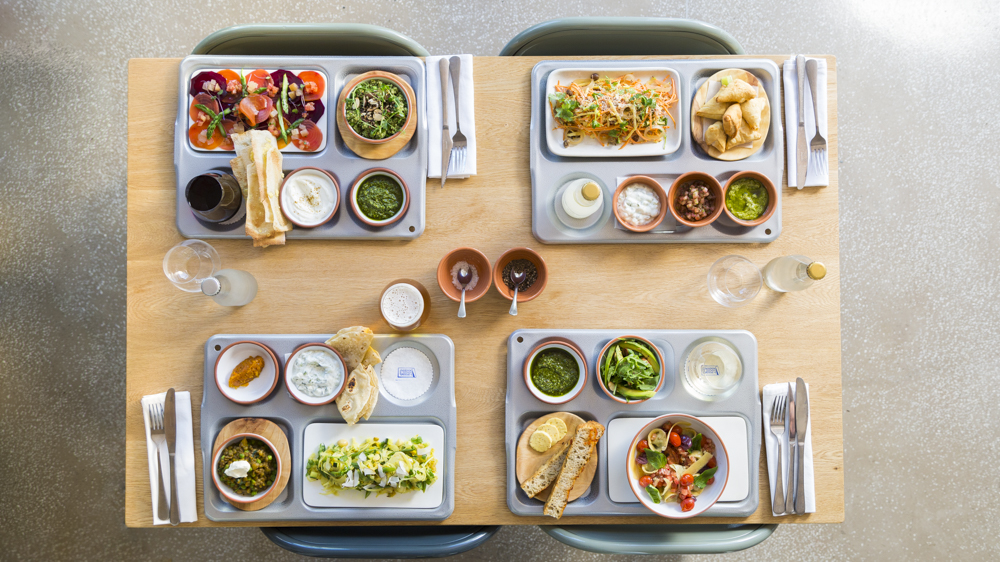 The eatery is open Monday to Friday, from 12pm to 8.30pm. The daily menu can be viewed at www.chefscapetown.co.za.